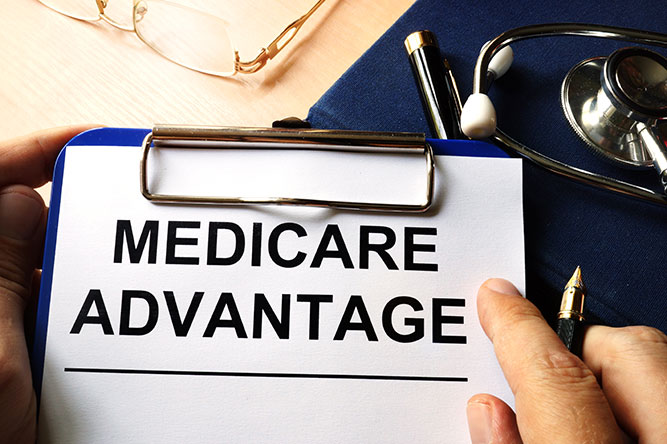 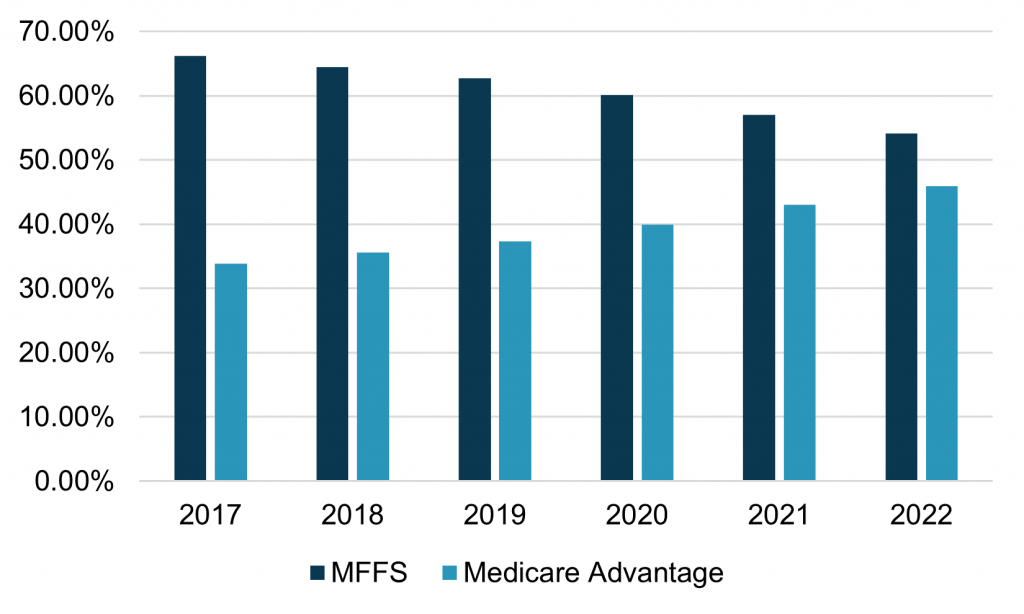 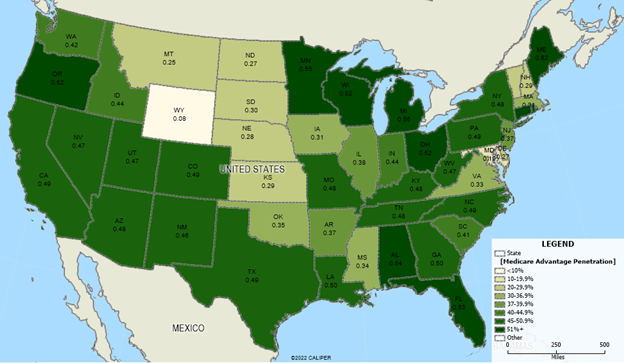 The following should be noted:

Figure 3 shows the number of states, including the District of Columbia, by Medicare Advantage penetration rate. 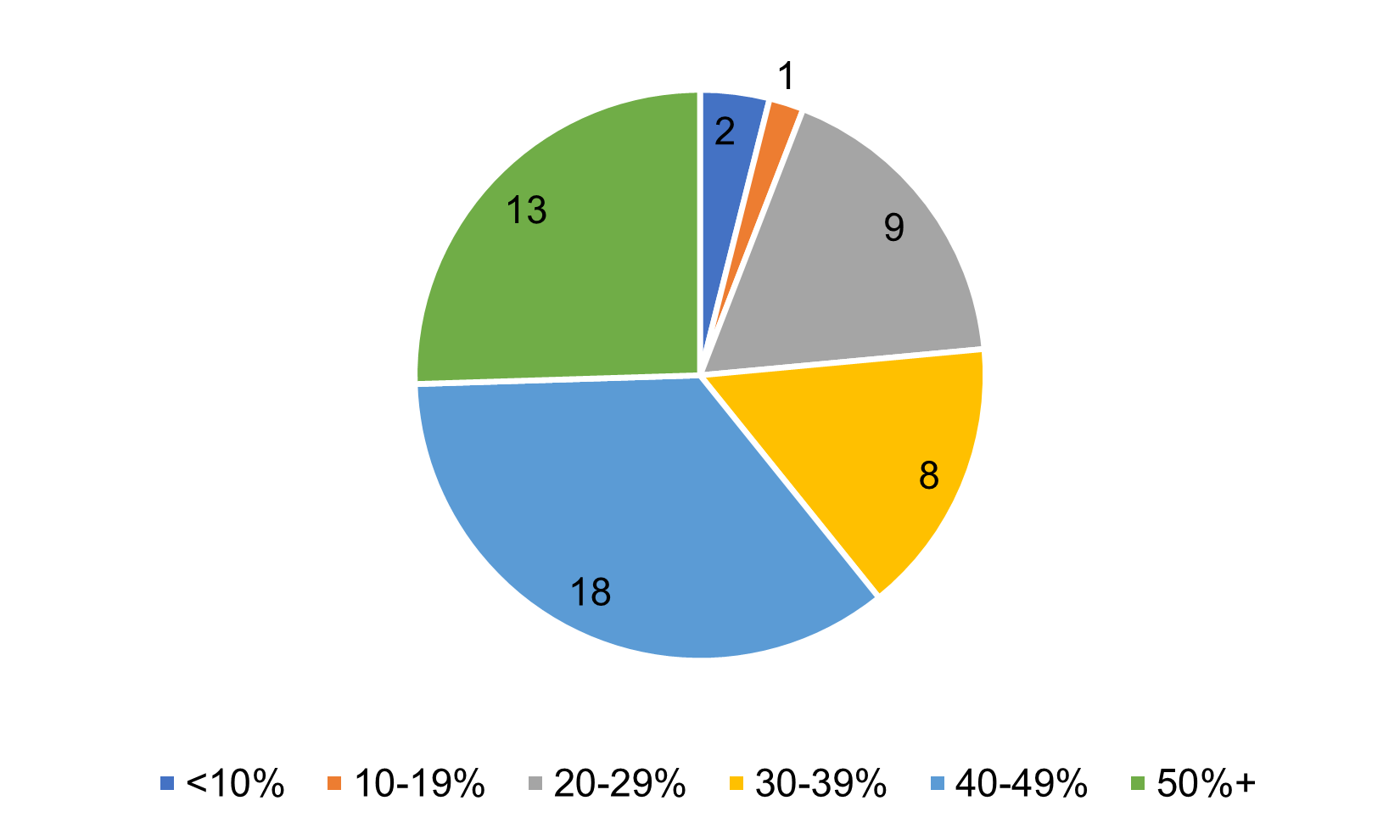 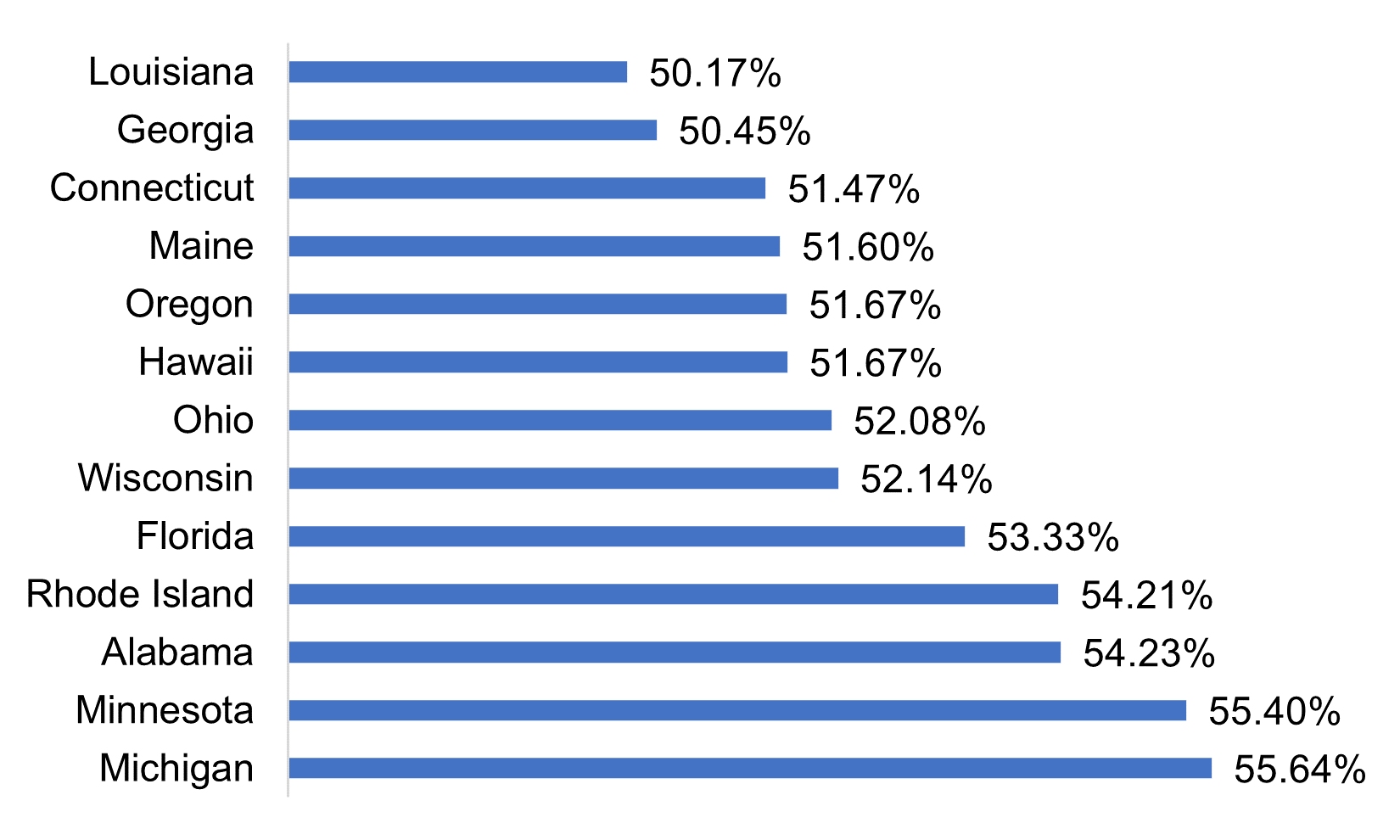 Thirteen states have Medicare Advantage penetrations greater than 50 percent. Michigan has the highest penetration, followed by Minnesota, Alabama, Rhode Island, and Florida. There are an additional seven states currently between 48 and 50 percent penetration, and these will likely exceed 50 percent within the next one to two years.

Figure 5 shows the states with the largest increase in Medicare Advantage penetration from May 2017 to May 2022.

Figure 5: States with Largest Growth in Medicare Advantage Penetration, May 2017–May 2022 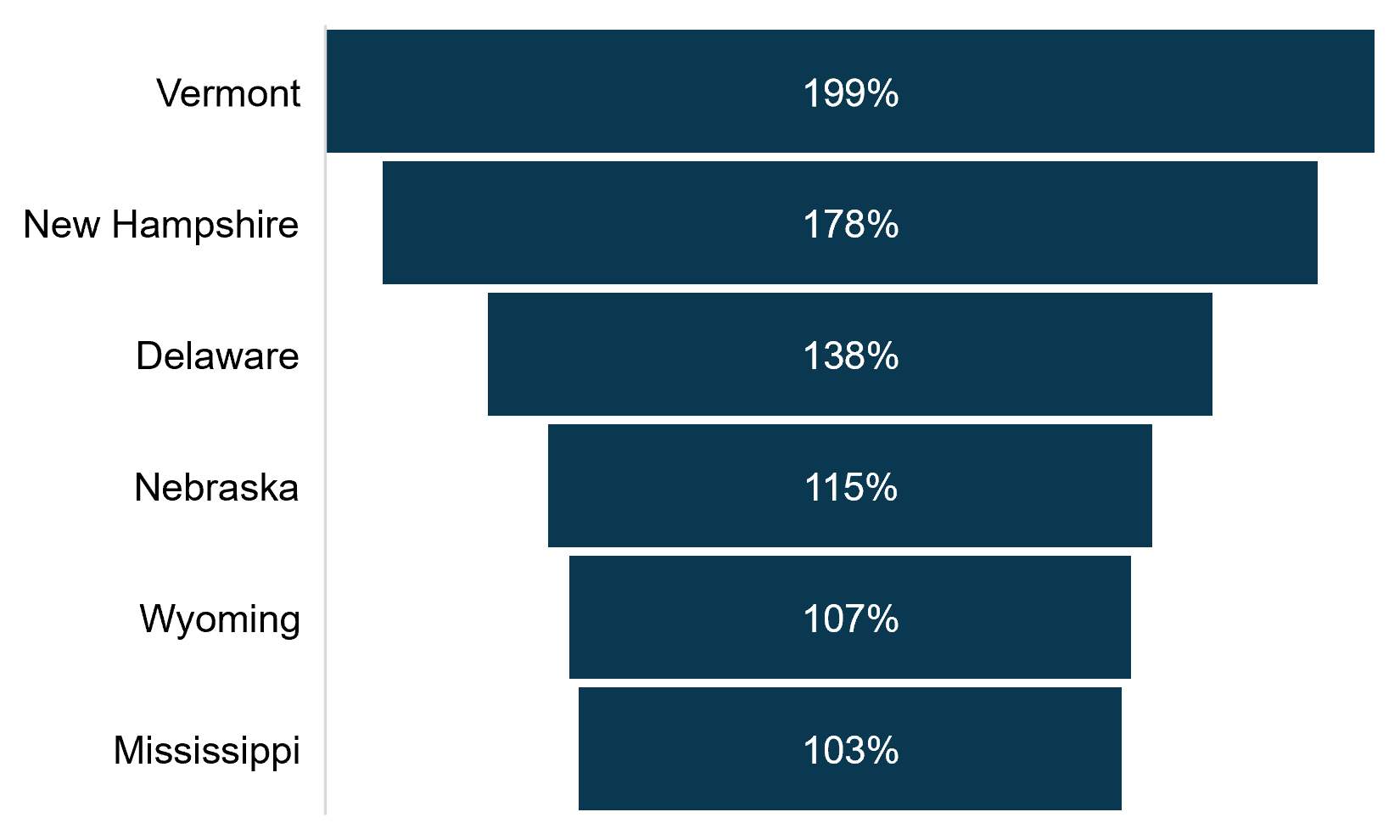 Table 1 shows the distribution of Medicare Advantage plan types and enrollment change from May 2017 to May 2022.

One of the most significant changes in Medicare managed care is the growth of Special Needs Plans (SNPs). These are Medicare Advantage plans that specialize in sub-populations of Medicare enrollees, including those with certain chronic conditions, dual eligible for Medicare and Medicaid, or Institutional plans. In recent years, this has been a growth area for provider-sponsored plans and value-based arrangements. Table 2 shows the distribution of SNPs and enrollment change from May 2017 to May 2022.

The growth of Medicare Advantage has several immediate implications for providers. Medicare Advantage plans can be stingy with authorizations and sometimes have lower payment rates than MFFS. The proliferation of plans can mean increased fragmentation for providers, as some plans use unique payment structures and have differing policies. On the plus side, plans can be flexible, covering things like telehealth and providing supplemental benefits.

The first step is to review your contracts carefully and make sure that they are up to date and current with market trends. Often, plans are out of date and have onerous provisions that are no longer justifiable. Second, make sure you are contracting with every viable plan in the market. In these days of declining census, you cannot afford to be turning down viable payors. Third, approach plans with an outcome focus and try to find the win-win by managing the whole episode of care. Another strategy is to pursue a provider-sponsored SNP, possibly in a consortium with other providers. At a minimum, consider value-based arrangements whereby the strengths of your organization can be leveraged to improve quality and lower costs, and you share in the rewards.

Health Dimensions Group (HDG) has experts who can help you understand your markets, review your contracts and Medicare operations, and help you form your value-based strategy. If you would like to learn more about how HDG can assist you, please contact us at 763.537.5700 or info@hdgi1.com and visit our website.

Thank you for your interest in our paper,
“2023 Top Trends in Aging Services.”