Emerging Myths About PDPM: Be Careful About What You Believe! 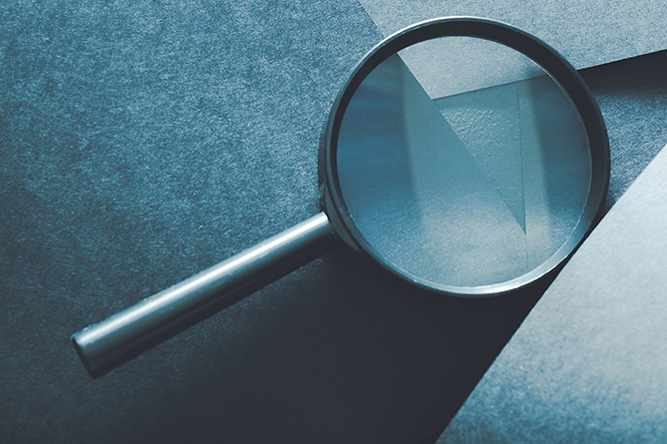 Emerging Myths About PDPM: Be Careful About What You Believe!

With the advent of a new payment system, it is not uncommon for myths to emerge as providers grapple with a host of new challenges and complexities. One such myth concerns the forthcoming implementation of the Patient-Driven Payment Model (PDPM) on October 1, 2019; specifically, the notion that the initial CMS projections of the financial impact of PDPM can be relied upon as the ultimate say in how providers will fare under the new system. Unfortunately, this myth can lead to a sense of complacency by those skilled nursing facility (SNF) providers with a positive or break-even projected impact, which may be a big mistake. Why? The answer lies in considering how PDPM was constructed and how it is likely to unfold.

First, SNF providers need to understand that the CMS projections are estimates based on 2017 data. In 2017, CMS did not have all of the items on the Minimum Data Set (MDS) needed to actually operationalize the new payment system (e.g., primary reason for SNF care). So, they had to approximate those items through data that will not actually be used as the payment system is implemented.

Furthermore, while some MDS items such as Section GG (functional impairment) were operational in 2017, they were not tied to payment, and providers did not necessarily pay sufficient attention to them.

Yes, it is true that the new payment system is intended to be budget neutral, which sounds good on paper, but not everyone understands what that really means. The common understanding of budget neutrality is that the total amount of projected spending under PDPM equals the total amount of spending that otherwise would have occurred (essentially benchmarking the new payment system against RUGs). Things get tricky when likely payment dynamics are factored in.

Consider this scenario: those SNFs with negative projected PDPM impacts or other significant financial pressures (e.g., inadequate managed care or Medicaid rates) will be highly motivated to succeed under PDPM. Those highly motivated providers will leave no stone unturned with respect to improving their operations and exploring new market niches. By contrast, other SNF operators may be complacent based on the assumption that “the CMS projections say we are fine.”

Then comes the cold shower. Suppose that CMS perceives there has been an increase in spending relative to what otherwise would have occurred under RUGs—what do they do? Depending on what is driving the change, options could include a “parity” and/or “coding creep” downward adjustment to the rates, as well as recalibration of the payment weights (i.e., adjust the case mix indexes upwards and downwards based on relative cost changes). Essentially, the payment system is reset to match the new realities—usually after much controversy about what is real case mix change versus coding improvement. Those who stood still may now find themselves in a very different position than before.

Do Not Forget About the Cost Side of the Ledger

It is important to note that all of the above discussion only addresses the revenue dynamics under PDPM. Yes, it is true that PDPM provides important flexibilities to manage costs, but providers also need to think about the new and hidden costs that will be driven by PDPM. These costs could include use of outdated therapy contracts, necessary technology and software upgrades, staff training, new costs necessary to ensure ICD-10 coding competency, and increased pharmaceutical costs, to name a few.

Do not assume that everything will be fine just because your initial projected revenue impact looks OK. Instead, do a thorough readiness assessment that includes a top-to-bottom review of all the departments affected by PDPM. Also, have a realistic five-year projection that considers likely revenue and cost changes, as well as market shifts and pressures from value-based players like ACOs and bundlers. HDG can assist you with these necessary first steps, as well as with the myriad operational process changes necessary to survive and thrive under this exciting new payment system. We are operators in addition to consultants, so we get what it takes to make it in the real world.