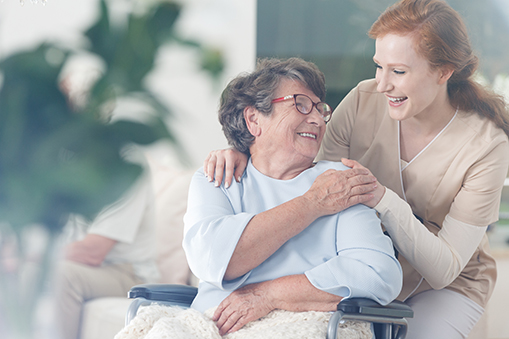 On April 27, 2018, the Centers for Medicare and Medicaid Services (CMS) announced a proposal to replace the Resource Utilization Groups (RUGs) payment system with a new model for Medicare payment of skilled nursing care. Although it is similar conceptually to last year’s proposed Resident Classification System (RCS), CMS made some refinements and decided to give it a new name: Patient-Driven Payment Model (PDPM). This is more than just a new acronym for providers to learn. It has the possibility to transform Medicare-covered skilled nursing from a therapy-driven model to one that has more emphasis on nursing, better payments for medically complex patients, and increased focus on length of stay. These are key elements in increasing the value of skilled nursing facilities (SNFs) in the health care ecosystem.

CMS has proposed to replace RUGs with PDPM effective October 1, 2019. The proposal’s timing is not surprising given CMS’ assurances that it would give adequate lead time for providers and vendors to implement the operational changes necessary under the new payment model. MedPAC and the Office of Inspector General (OIG) have been railing for years about the poor incentives of the current Medicare payment system regarding over-provision of therapy and the incentives for long lengths of stay. Waiting another year to propose the model would have meant implementation two and a half years from now—something CMS stated it did not want to do.

Here are some highlights of the proposal:

In the coming weeks, Health Dimensions Group will provide more information on the new payment system, as well as how to survive and thrive operationally and strategically. Given the depth and breadth of these proposed changes, providers will need to carefully evaluate: their clinical capabilities, MDS coding and quality management systems, and staffing levels, as well as fully understand the strategic imperatives of the new payment system. Managed care payors may also be interested in this payment approach as it begins to address longstanding deficiencies in current payment strategies. These changes, in the offing for many years, are a major new opportunity for SNFs to succeed in a value-based world.